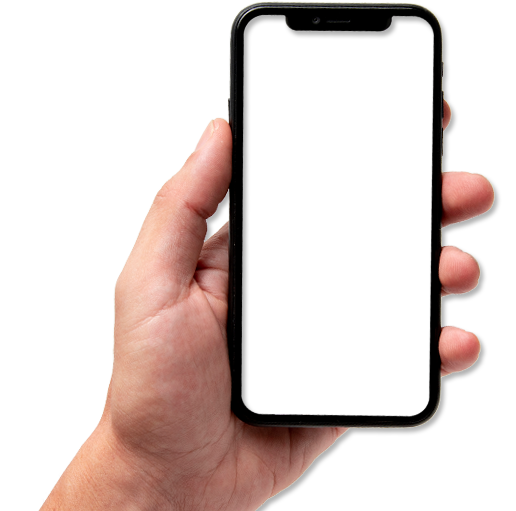 
With the Escape Tour Rome you take on the role of Caligula. In AD 12, Caligula became the richest man in Rome, so he seized power. His aggressive excesses and weird changes in the law were tired of the senators, so they decide to have Caligula diverted. Caligula hears this just in time, so he has to quickly find the secret exit of Rome. Like Caligula, you only have two hours, do you manage to set a fast time?